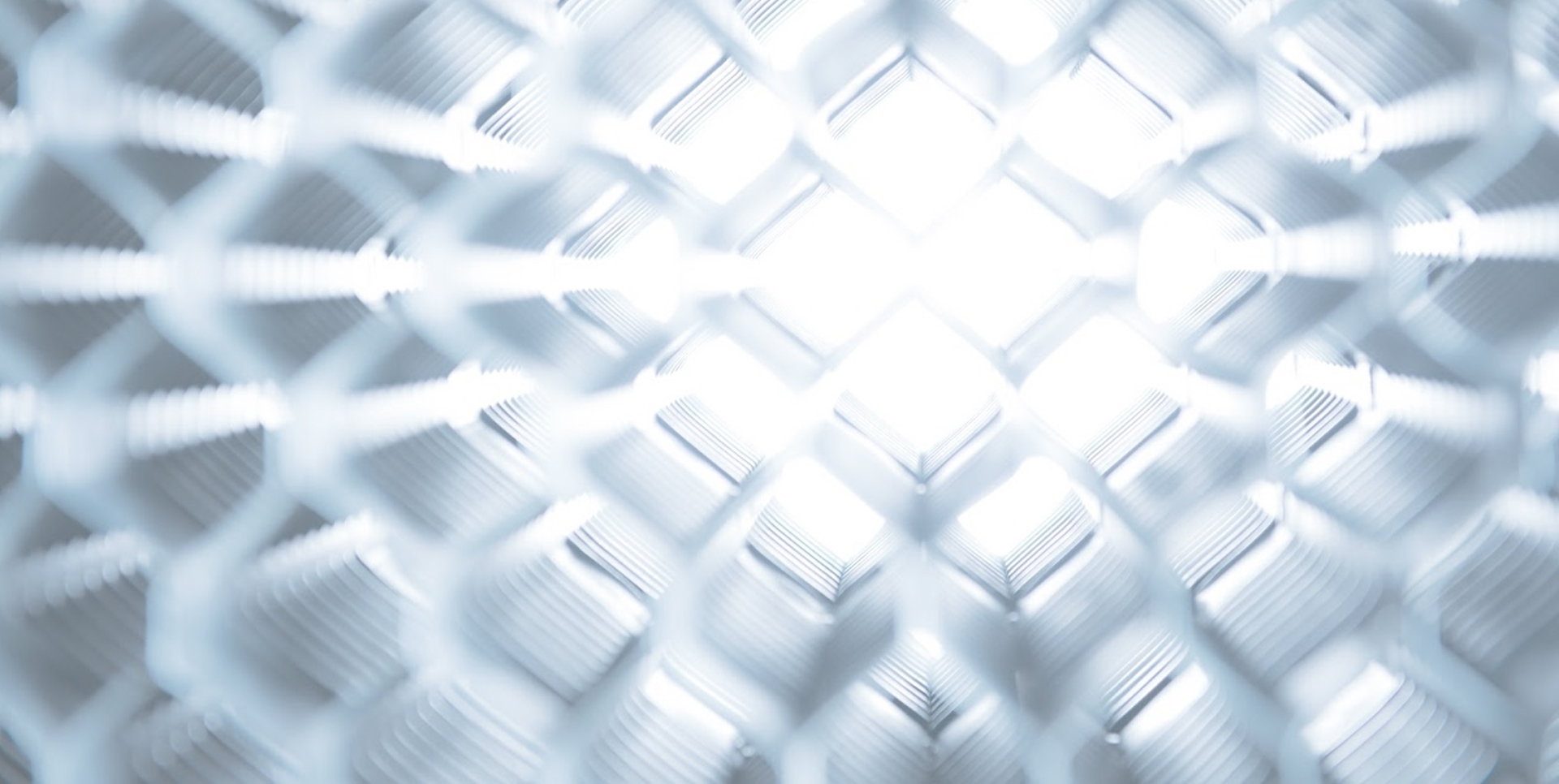 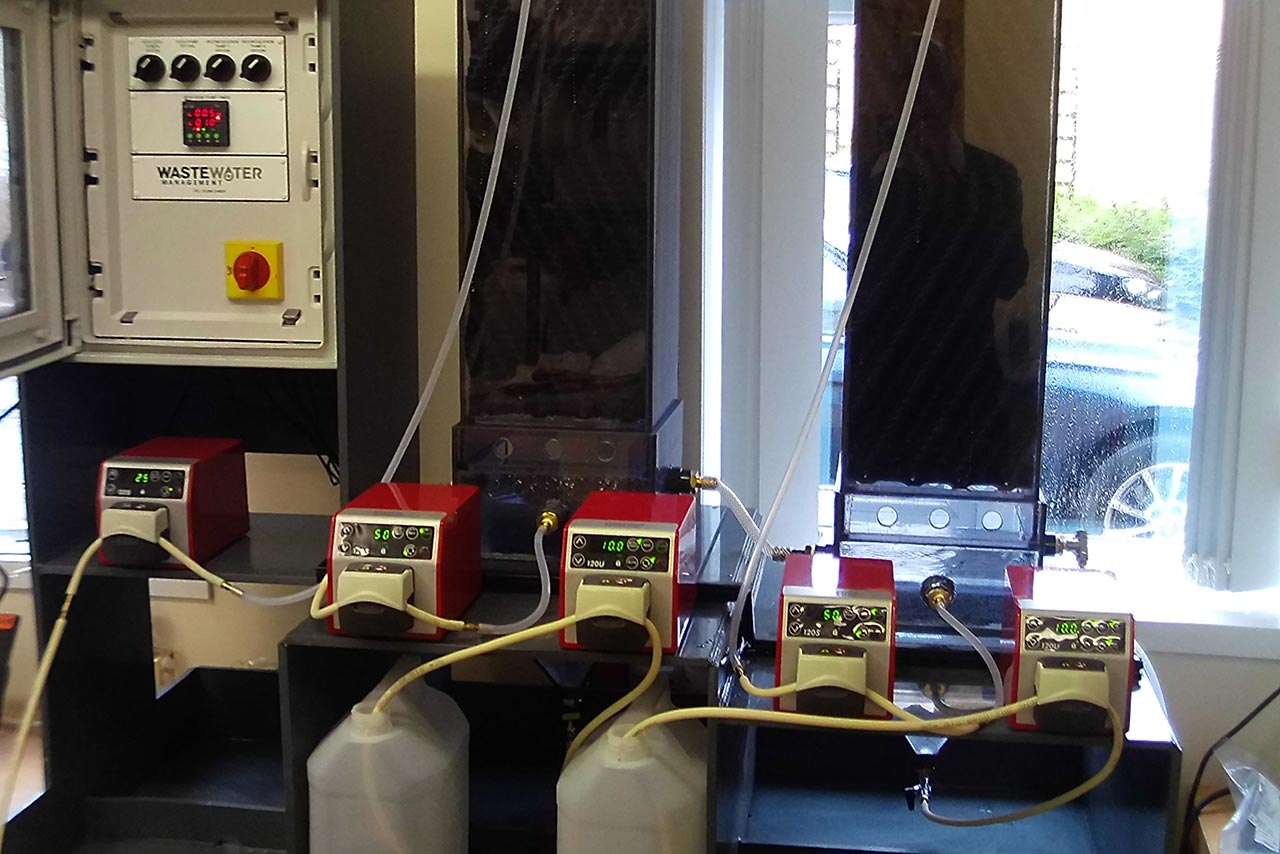 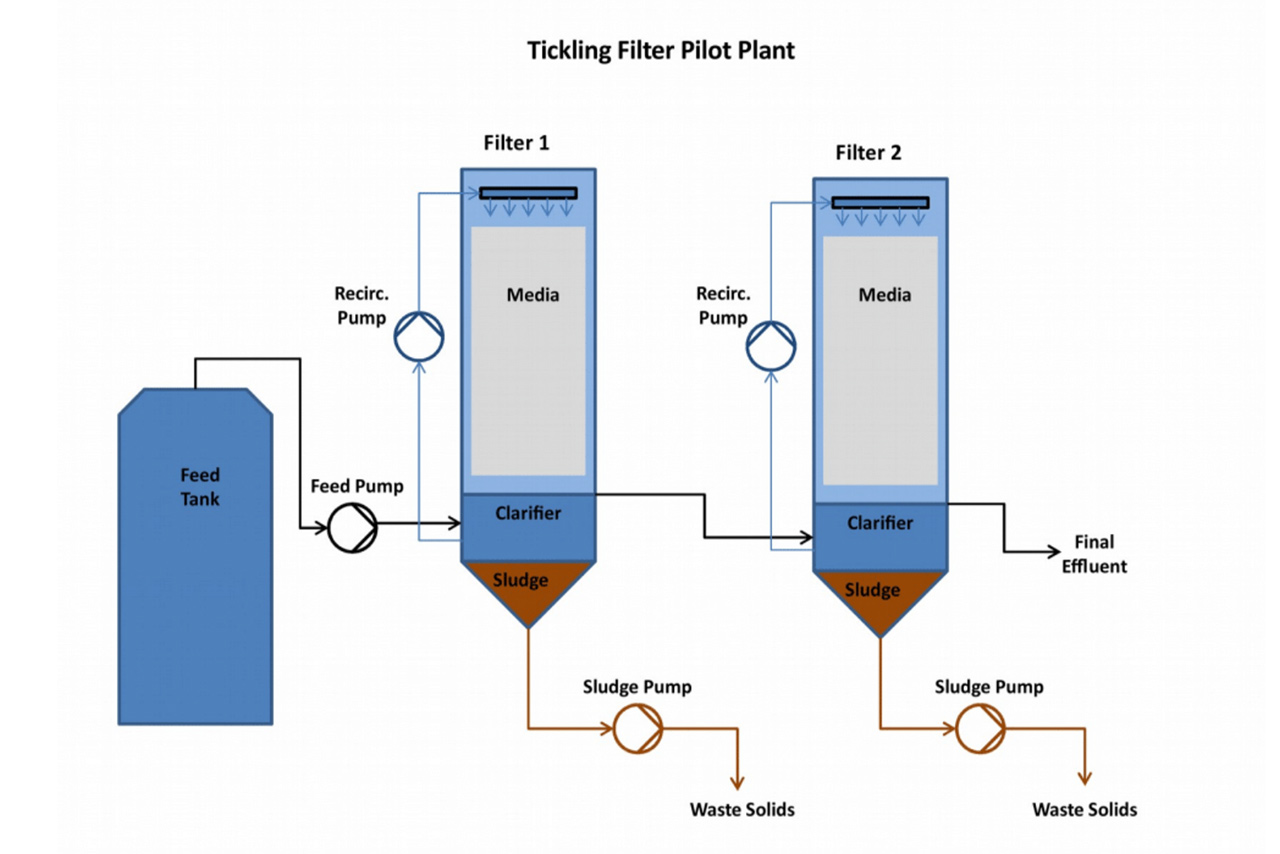 Our Six Step Process is designed to provide a flexible structure that helps us take a customer project from initial design to successful implementation.

While the Six Step Process provides the detailed framework needed to bring a project from idea to fully functioning system, it is not a restrictive one-way street to a limited range of solutions.  Instead, it allows our design and implementation experts to think for themselves and gives them the space to make maximum use of their experience and expertise.

When a customer comes to 2H Water Technologies for help with a wastewater or effluent treatment problem – for example, meeting new consents, increasing capacity or reducing running costs –  we know from experience there’ll be something about the project that makes it unique.  All of which means the road to creating an effective solution can often start with our experts taking the time to identify and understand the factors that make each customer different.

For a specialist chemicals supplier, a global leader in its field, the ‘difference’ lay in the fact that the company had never previously operated an Effluent Treatment Plant (ETP). When a change in consent levels meant it could no longer discharge untreated wastewater, the company approached 2H for help.

Because the company had no practical experience of designing or using an ETP, there was a lack of internal awareness not only about the treatability of its effluent but also the treatment process itself.

In some cases, our wastewater treatment experts can factor the existing analysis of the wastewater quality and composition into the design process.  But we prefer to be sure we are on the right track right from the earliest stages of the development process.  It would be a waste of everybody’s time and money if we designed, or, more importantly for the customer, sold, a biological treatment solution that wasn’t perfectly tailored to meet their needs – and deliver the results they want.

That is why, for customers like the chemicals company, it makes sense to test wastewater/effluent ourselves before we get down to the nuts and bolts of the proposed solution.

Where the chemicals company was concerned, it was important that we – i.e. the customer and 2H designers – had evidence to confirm the initial analysis and prove the effluent would respond to biological treatment.

This is where a Test and Trial Pilot Plant comes into the design equation.  A Pilot Plant is a scaled-down version of the proposed treatment plant with which we can identify and measure the precise levels of BOD, COD and other components in the wastewater/effluent.  After a series of carefully regulated tests conducted over a designed period, a pilot plant can provide verified proof that the solution we have recommended is not only appropriate but will deliver measurable results.

According to the customer analysis, the effluent had an average COD to BOD ratio of 2:1 which suggested good treatability but also included a cocktail of other contaminates requiring treatment.  The pilot plant was designed to ascertain the effect these contaminates would have on treatability and determine the biological processes necessary to reduce COD, BOD and contaminants.

The pilot plant comprised two BIOdek Trickling Filters in series, both of which were constructed in clear PVC vessels and fitted with our BIOdek polypropylene structured plastic media.

Each of the two filters included:

i. A Gravity settlement clarifier

In addition to designing and building the pilot plant, we also provided full training and support for all employees involved in the daily operation and management of the pilot plant.

After an initial seeding period, the pilot plant was in operation for several weeks, during which a series of tests and checks were conducted daily:

Throughout the trial project, 2H worked closely with the customer providing technical support, reviewing, assessing and giving informed comment on the results as they were generated.

On conclusion of the trial, we provided a detailed written report with a full analysis of the effluent plus an assessment of the potential value of biological treatment. We also ensured that the equipment was cleaned, dis-assembled and collected.

The Pilot Plant proved a BIOdek Trickling Filter was an appropriate and effective method of treatment.  In addition, 2H gathered real-life data which could be used in the design process.

Using the data provided by 2H, the customers identified an additional process needed to remove certain contaminants from the wastewater which were previously overlooked.

With 2H’s help, the customer is currently finalising the design of the new effluent treatment plant (ETP) based on 2H BIOdek Trickling Filters.